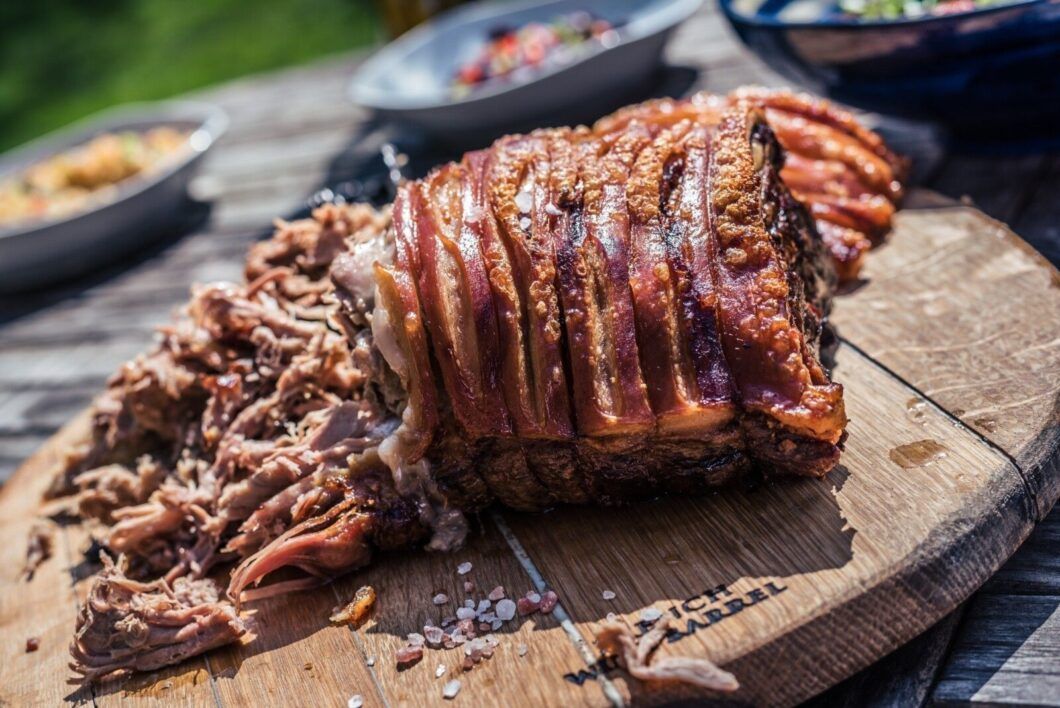 This meat just melts in your mouth. It can be savored with a slice of fresh bread, as a side dish, or even instead of a burger patty. Ragged pork will become a highlight in any dish. All you need to do is buy the right and quality pork and stick to the recipe we tested for you.

What kind of pork to buy?

It is for this piece that a boneless scapula should be taken. Tenderloin is not needed here, because pork is an important fat for ragged pork. It is the scapula that has enough of it. Even if you don’t like lard, don’t worry — you won’t find it there at the end of cooking. It will melt and seep into each fiber of the scapula. However, you also need to be careful here. When the meat is of poor quality, the lard gives the fibers an unpleasant, sour, and bitter taste. Therefore, if you really cook pork — only using fresh farm meat.

Is it possible to replace pork with another meat?

Sure! However, you won’t get the same juicy, ragged meat that can be made with pork. After all, neither beef, nor chicken, nor turkey has the same amount of fat that is in pork. This means that the fibers will lack moisture during cooking. Therefore, as a result, you will not get a juicy piece, but dry fibers that are difficult to chew.

They talked about the preparation stage, and now the recipe itself.

You do not need to fry the meat before baking or leave it to marinate in the beer for a long time. This won’t affect the taste of the pork too much, but to reproduce the classic recipe, we recommend trying all the steps. For example, you don’t need to use beer, but the meat will not have a crust and such a bright aroma.

Also, if you do not have an oven, such pork can be cooked in a slow cooker. However, it should be understood that you will not get a glazed surface on a piece either.

To summarize, the whole secret of pork is in high-quality, proper meat and in long-term cooking of a piece at low temperatures. So if you want to change the recipe, add other condiments or something, don’t be afraid to experiment. Eventually, you’ll get succulent fibers. Just remember the temperature, the time, and the choice of meat. Types of cutting boards: what are there and what to buy? Popular food bloggers you are not subscribed to yet Alanced food: what is it, and why everyone’s talking about it